As an attempt to stretch the definition of a button as far as possible, teatime was designed using some of the major facets of the identity of Austin S., the client, which were gleaned from a brief interview with him. Bringing together his fondness of space, producing music, self-directed experiences, sandbox environments, and tea, teatime represents the (sometimes) serendipitous clutter of the mind and the clarity that a cup of tea can provide.

What makes up teatime?

The only method of interaction is through a "button" - in this case, an (endless) container of tea. All you can do is pour tea, but there's a couple of things you can accomplish: fill/refill Boxy's cup, and form tea planets. 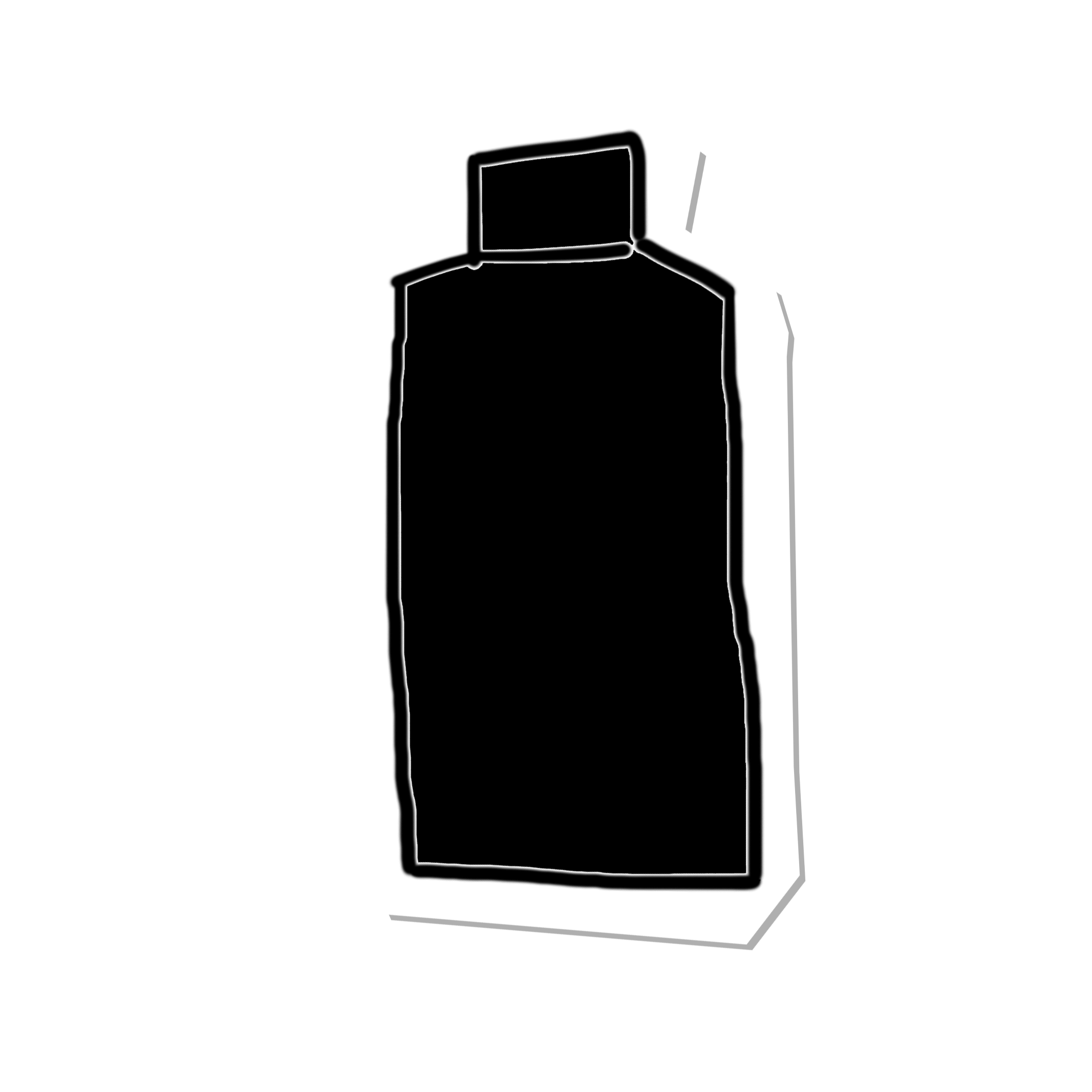 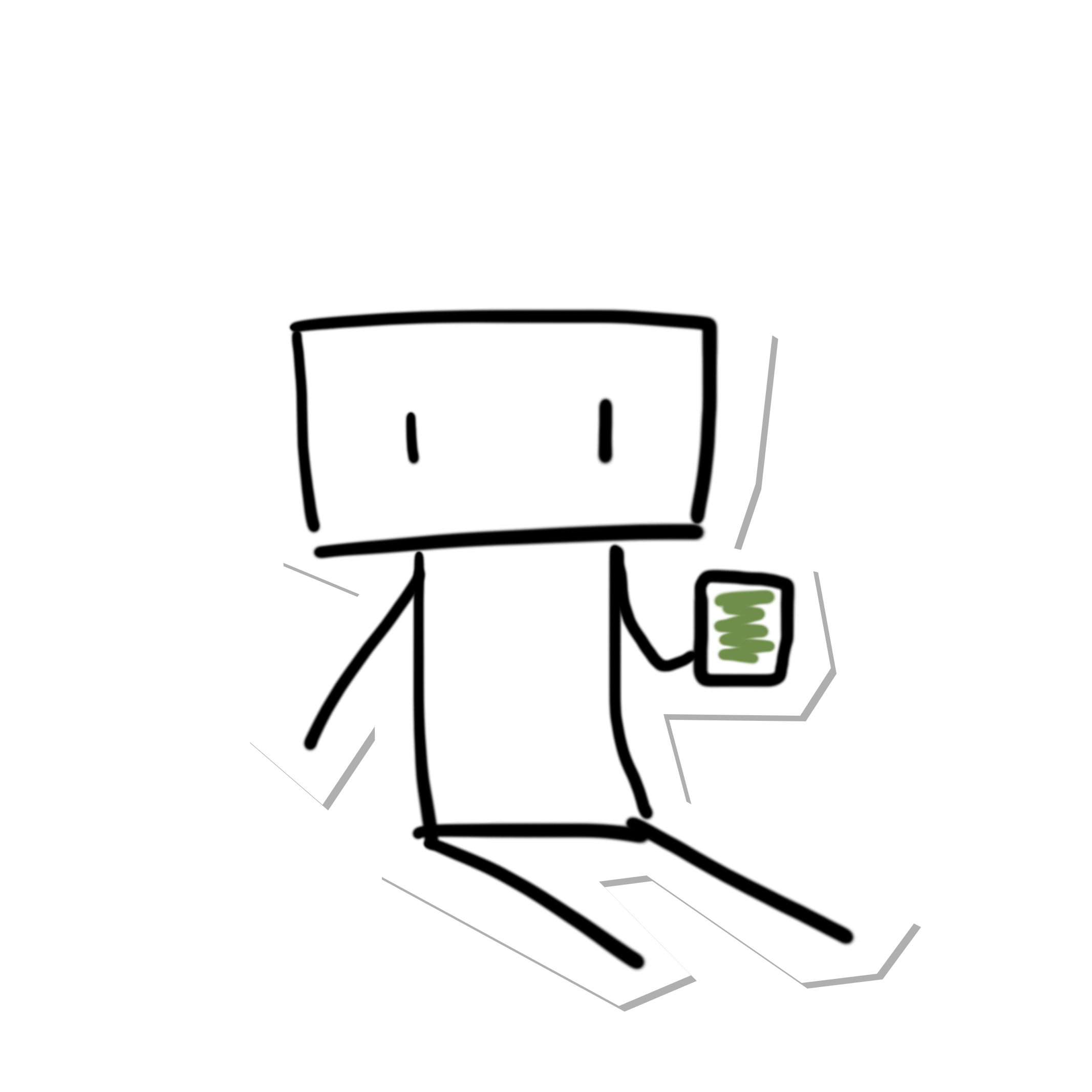 This is Boxy (from sandbox). He's an avatar of the desire to drink tea. Pour him his first cup to get him to relax so we can see inside the wonderful cacophony that is Boxy's mind. Refill his cup to clear his mind.

These are planets made out of tea. There are three sizes (small, medium, large). As soon as you make a tea planet, it will start orbiting around Boxy. Depending on the size of the planet and at which orbital point it was formed, it will make some different sounds as they pass through orbital points. 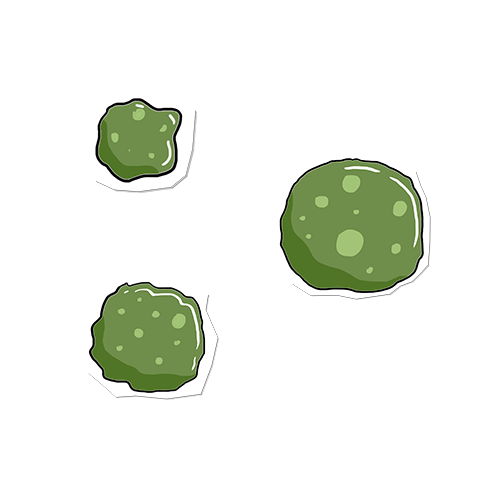 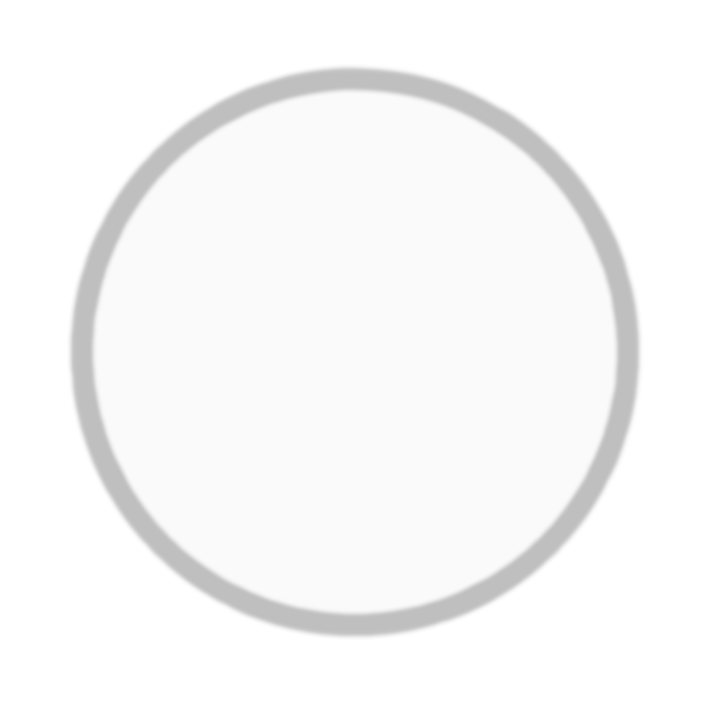 These mark locations where tea planets can be formed and, again, determine the sounds that a planet makes when they pass by.